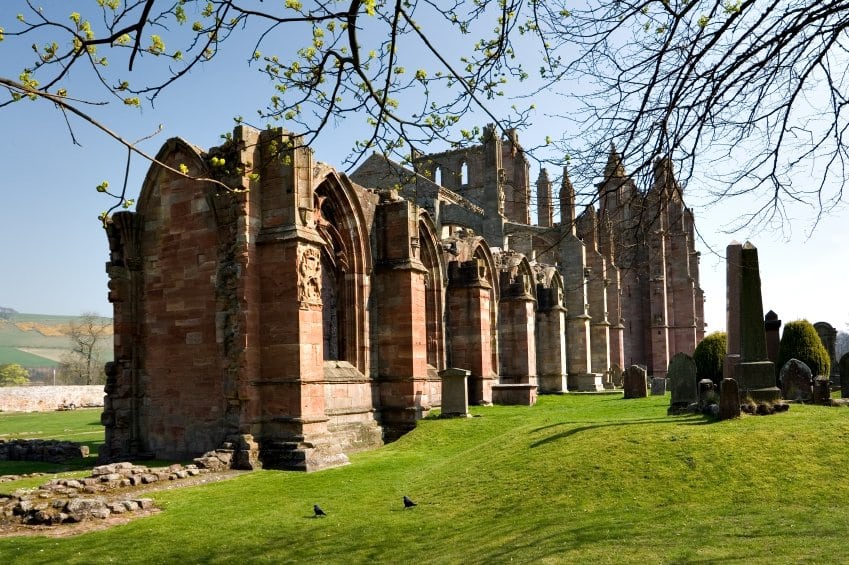 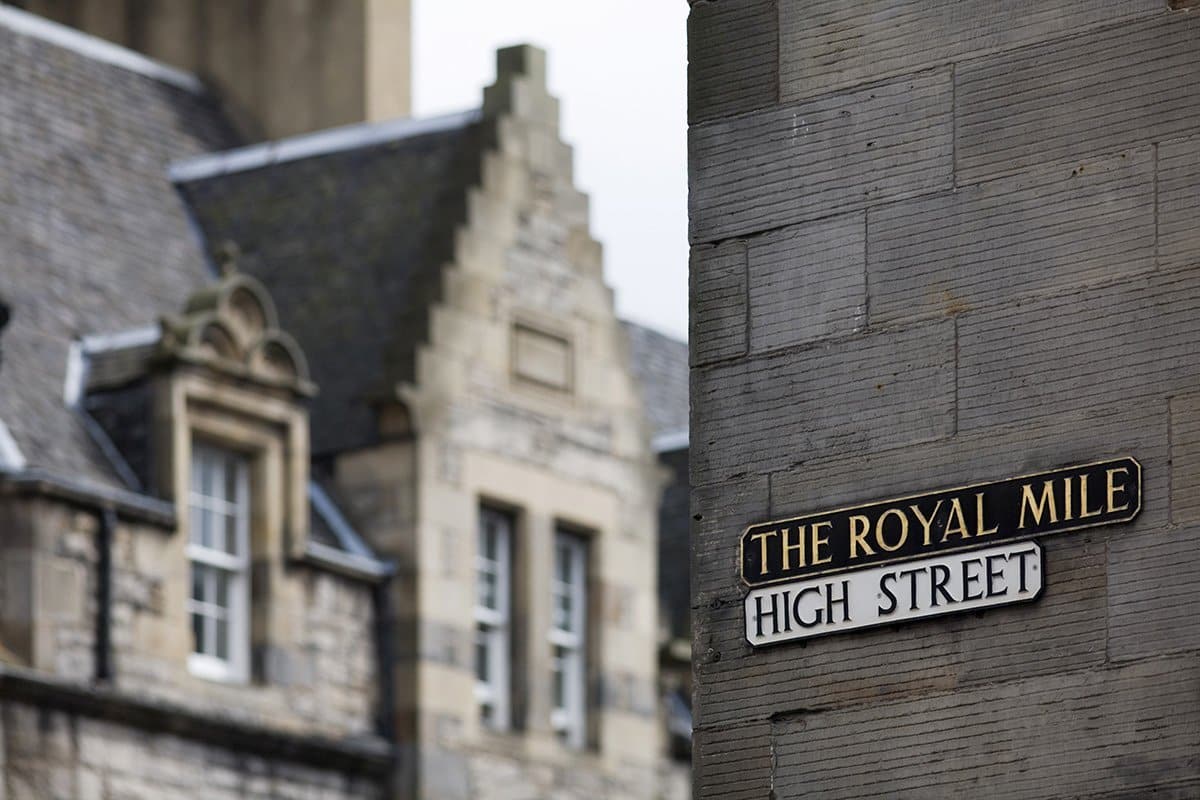 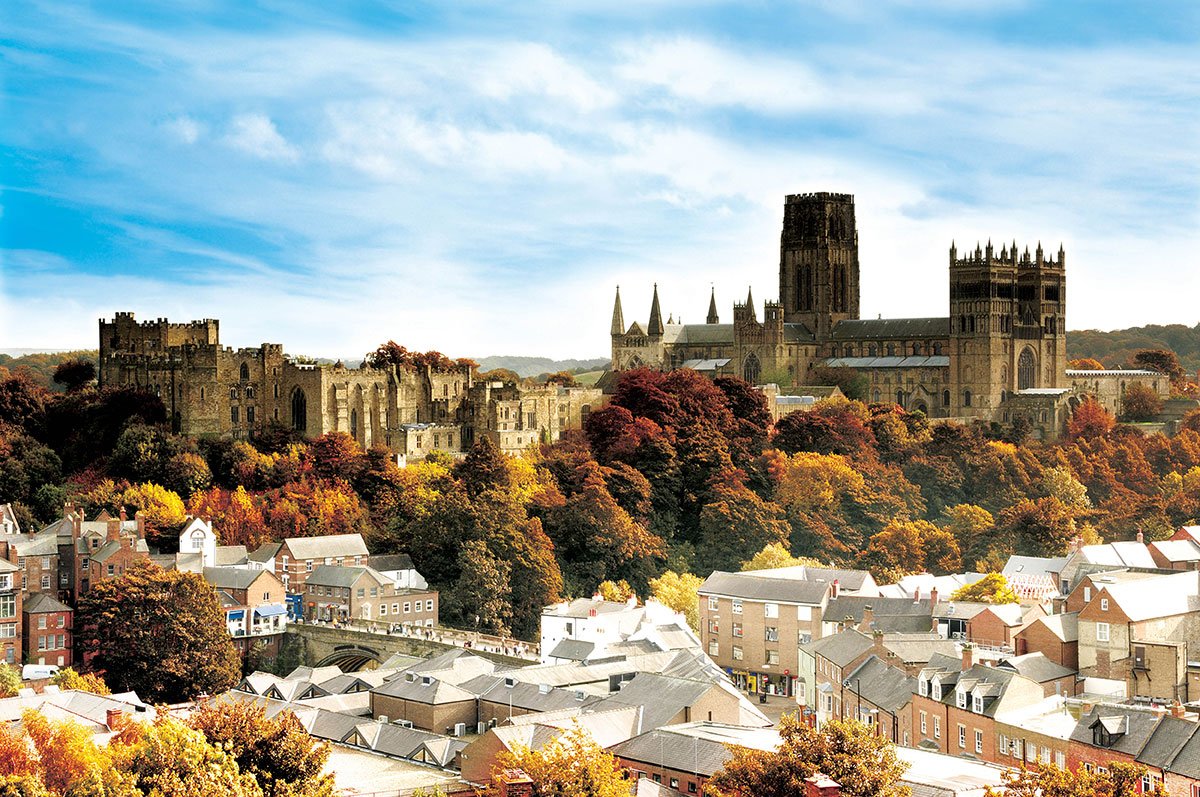 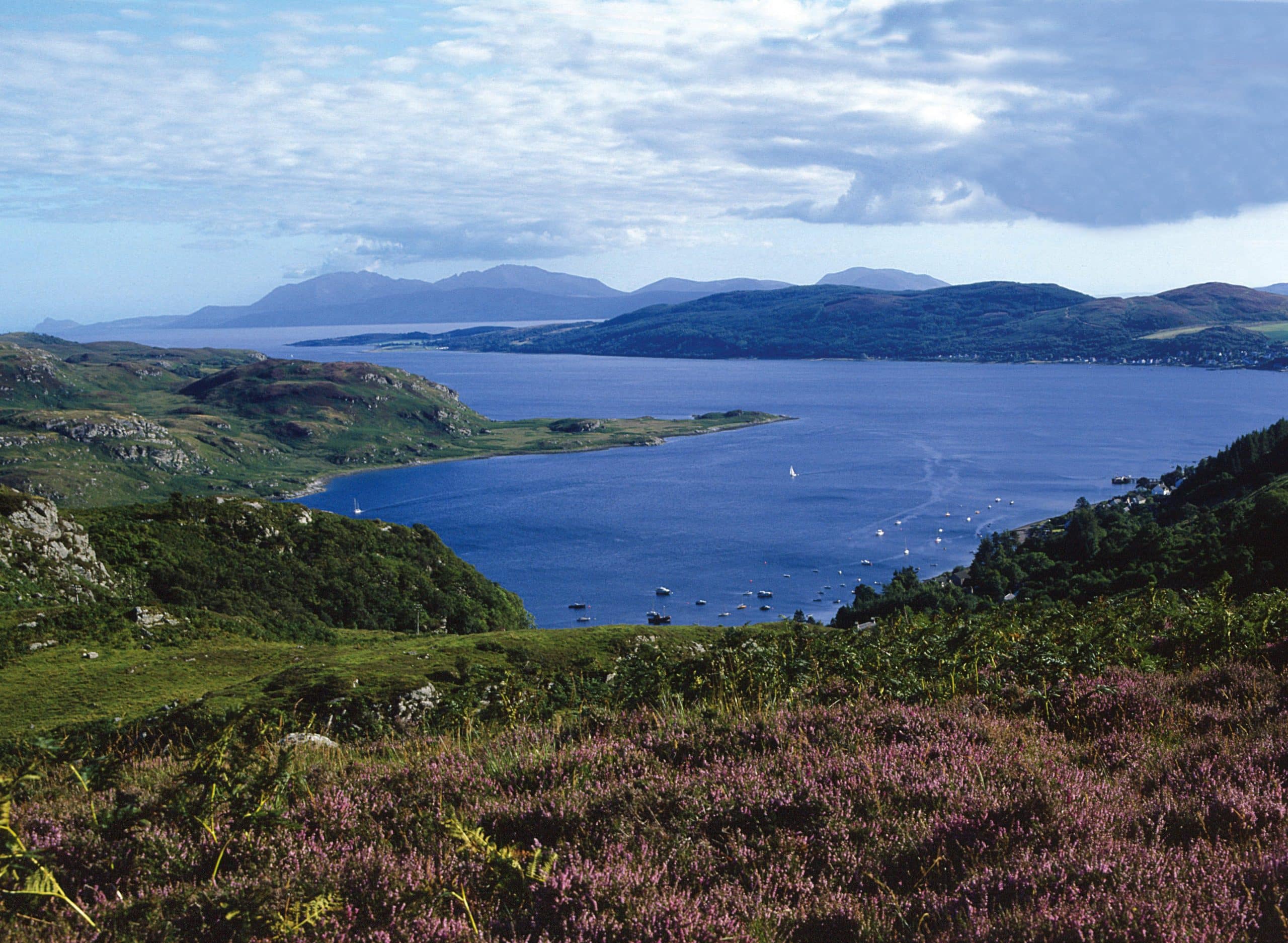 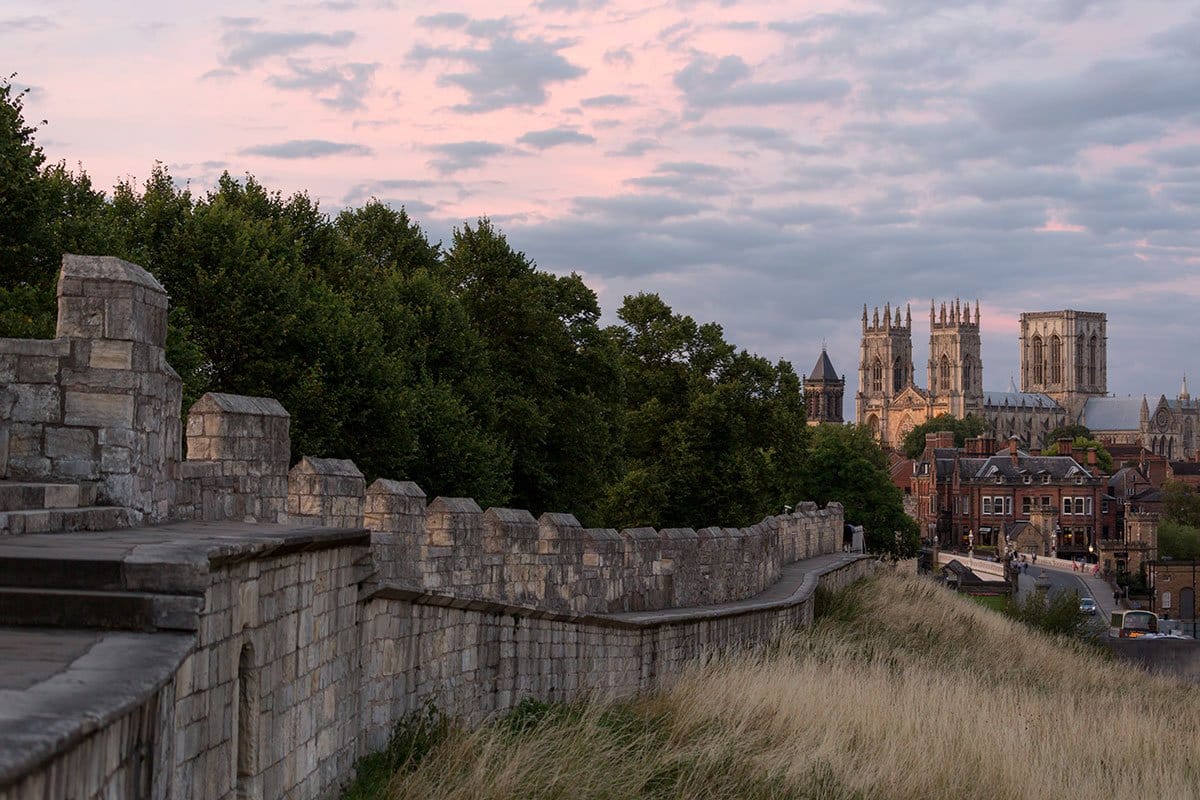 Meet your guide in the city of Edinburgh for an informal introduction tour to the city. Enjoy time to roam the Royal Mile, discover some of the many national museums or visit the grand castle on the hill.

Day 2 Through the Trossachs to Oban

In the morning, visit Stirling & its grand castle - one of the largest and most important in Scotland! Learn about the Scottish Wars of Independence and the true life of William Wallace. Later, continue through the Great Trossachs Forest and visit the peaceful Inchmahome Priory on an island of Lake of Menteith. Robert the Bruce sought solace at Inchmahome Priory and Mary Queen of Scots found safety here as a child. Later, arrive in Oban, your base for the next two nights.

Day 3 The sacred island of Iona

Take the ferry from Oban to the Isle of Mull and journey across the island to join the smaller foot ferry to Iona. Step off onto one of Scotland’s most sacred sites. This tiny island by Mull has been a vibrant centre of Christian worship ever since St Columba arrived in AD 563. It is only 1.5 miles wide by 3 miles long, with a population of around 120 permanent residents. Despite this, Iona has a special place in the heart of many people the world over. Explore Iona Abbey and spend time on this holy island.

Today, visit Kilmartin Glen in Argyll, home to ancient monuments and a special Museum, which interprets 6,000 years of history. The area has one of the richest concentrations of prehistoric monuments and historical sites in Scotland. The museum tells this fascinating story. Journey past some of these sights into Inveraray for a quick visit to the castle, used as a filming location for Downton Abbey. Continue along the banks of Loch Lomond to the Glasgow city region.

Rosslyn Chapel came to worldwide prominence through The Da Vinci Code, a novel written by Dan Brown, which was published in 2003. It is estimated that 81 million copies of the book have been published, making it one of the most popular of all time. Rosslyn Chapel was founded in 1446 as a place of worship and services continue to be held here weekly. Afterwards, journey into the Tweed Valley and visit St. Cuthbert's birthplace (at least possibly) in at Melrose. Home to the best preserved and best known abbey, founded in 1136 by Cistercian monks, you will come across a few of these magnificent ruins. Finally, cross the border into England and into the Northumberland National Park before reaching Newcastle, your home for your next three nights.

Day 6 A small piece of history before the mighty Durham

In the morning visit one of the lesser known, yet one of the most important sites in Anglo-Saxon history: Jarrow Monastery, birthplace of the Venerable Bede and his lifelong home. Afterwards, explore the hidden history behind Durham and discover the finest Norman cathedral in Europe. Home of the relics of St. Cuthbert and also final resting place of Bede, uncover the history behind the city and its grand cathedral during a tailored Northern Saints Pilgrimage Tour – this will include lunch within the cathedral grounds and the celebration of Mass in the Deanery. After your tour of this magnificent place of worship, relax in one of many cafes overlooking this glorious World Heritage Site. There is also a short walk along the riverbanks to enjoy stunning views of castle and cathedral…

Discover classical architecture, culture and a world-class quayside during your short panoramic tour of Newcastle. Then travel along the Northumberland coast, past little fishing villages, to the Holy Island of Lindisfarne, the cradle of English Christianity. Meet an expert on island history and tour the ruins of the once mighty monastery. Later, in the village of Bamburgh, explore St. Aidan's church and quaint local shops with views of the grand Northumbrian castle and former capital of the Kingdom of Northumbria. Enjoy a fascinating day and celebrate Mass on either Lindisfarne or along the coast…

Travelling through the stunning North York Moors National Park you arrive in Whitby. Why not take a boat trip on the 'Endeavour' and enjoy spectacular views of Whitby and the famous abbey. Home to St Hilda during Anglo Saxon times but sometimes more famous through Bram Stoker's Dracula, visit this beautiful ruin & fantastic museum. Later, journey along the East Yorkshire coast & into York.

Delve into York's rich history and admire architecture dating back to the Middle Ages on your morning walking tour. Let your guide unravel the streets of this ancient city and help you discover landmarks including Bedern Hall, Clifford’s Tower, Fairfax House, King’s Manor, the Multangular Tower, St. Mary’s Abbey, Stonegate & St. William’s College. Hear how Emperor Constantine, Guy Fawkes, and Richard III shaped modern York, and learn of the English Reformation as you explore York Minster. Enjoy the rest of the day at leisure.

After a hearty breakfast, depart at leisure - speak to us to create a small highlight on your journey home... 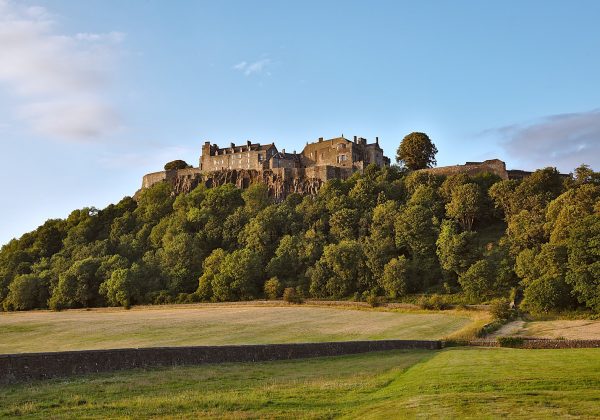 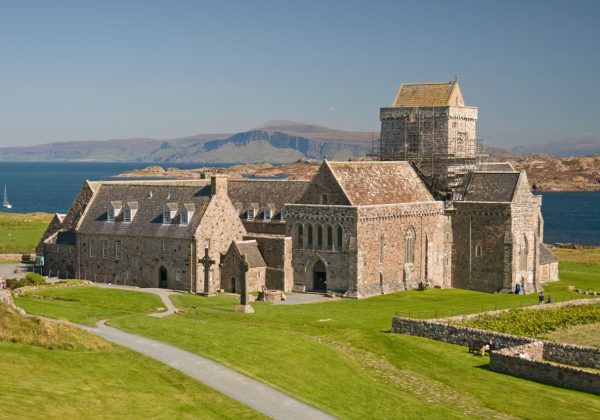 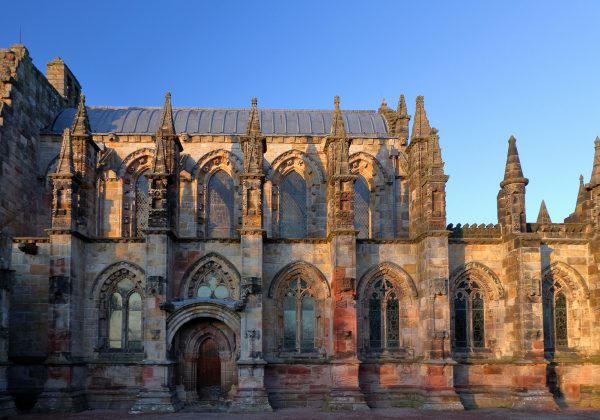 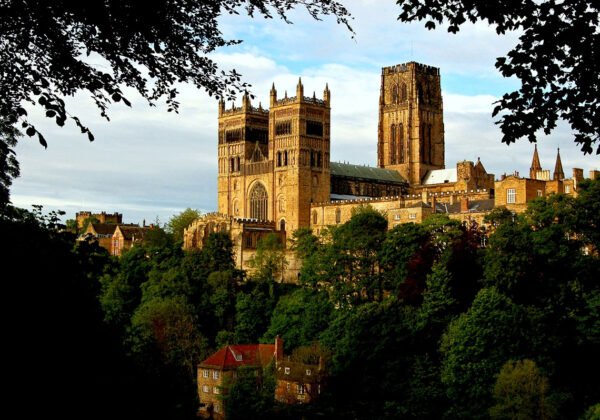 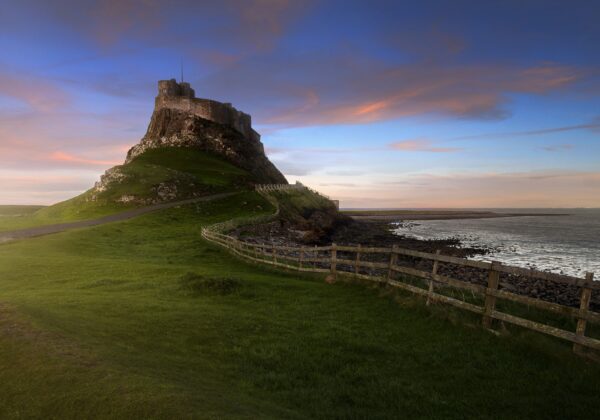 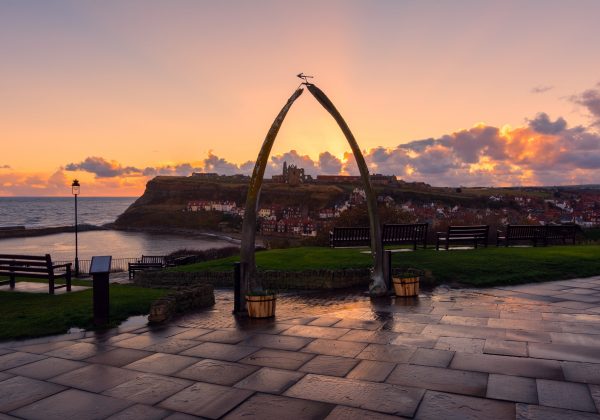 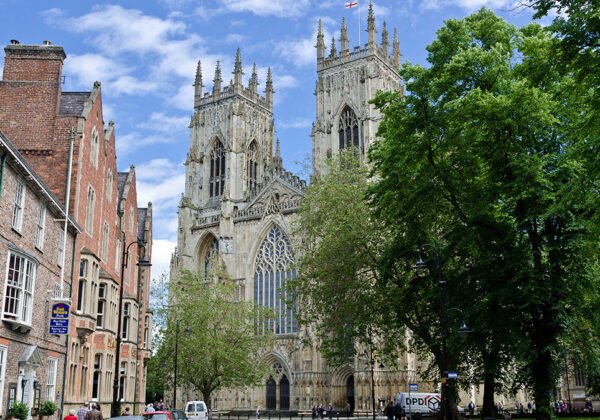 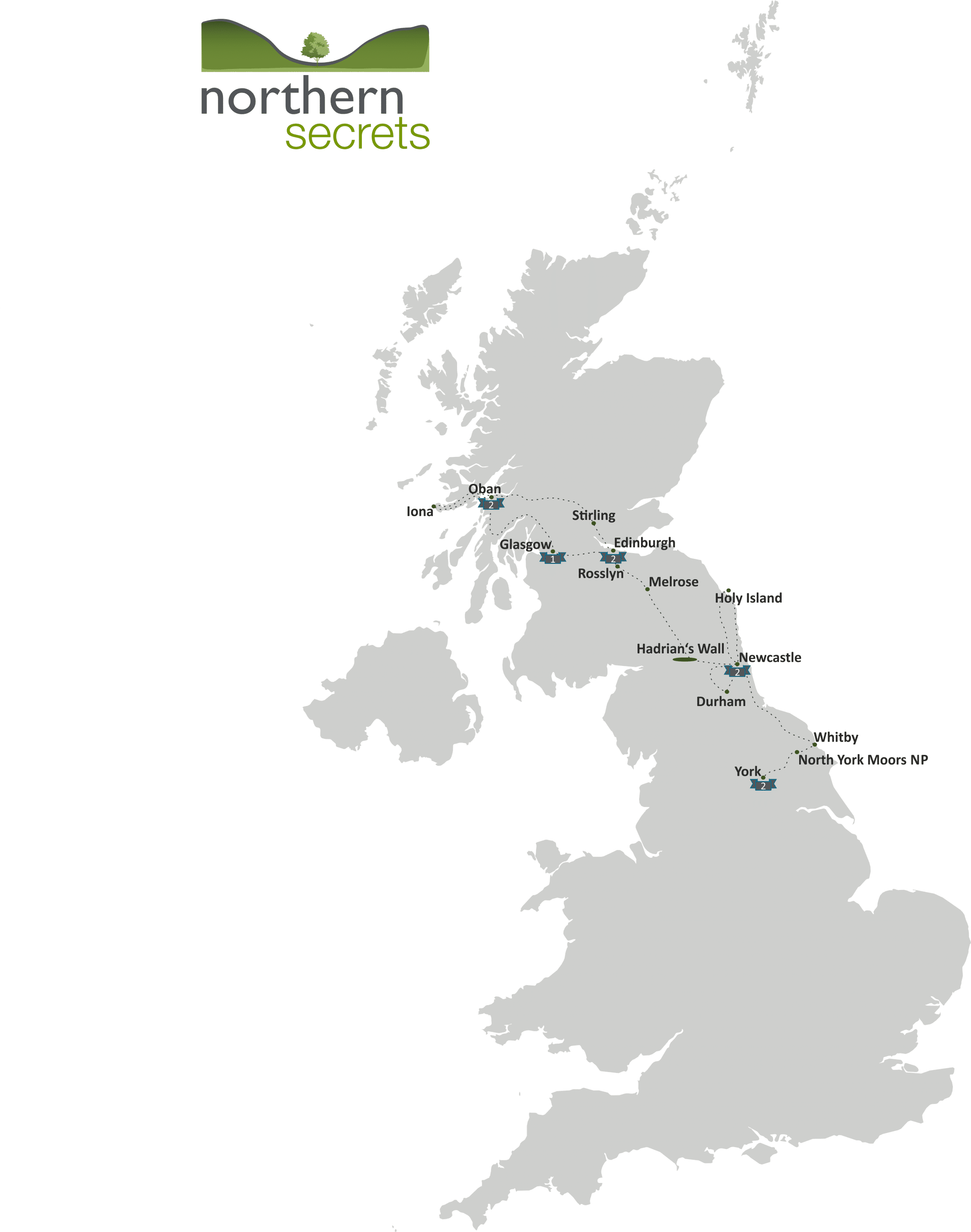 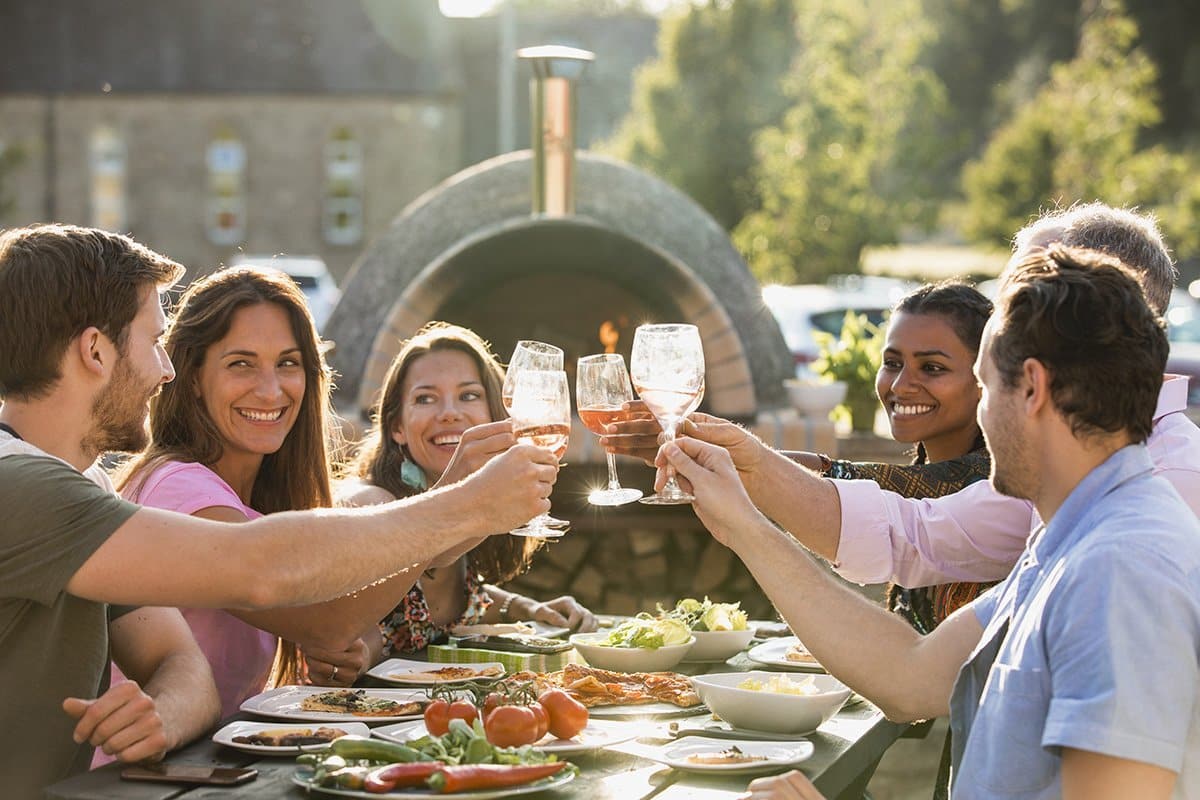 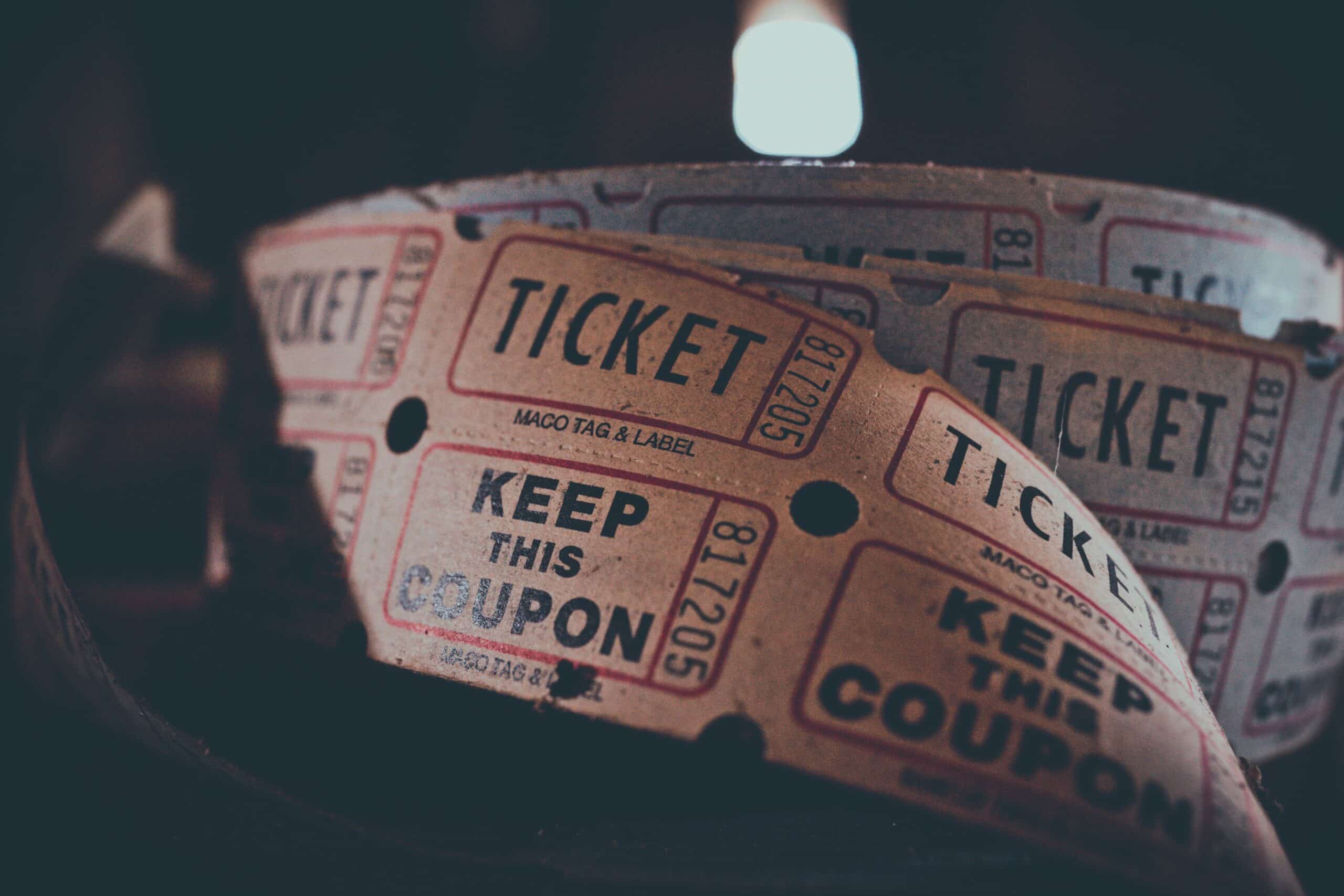 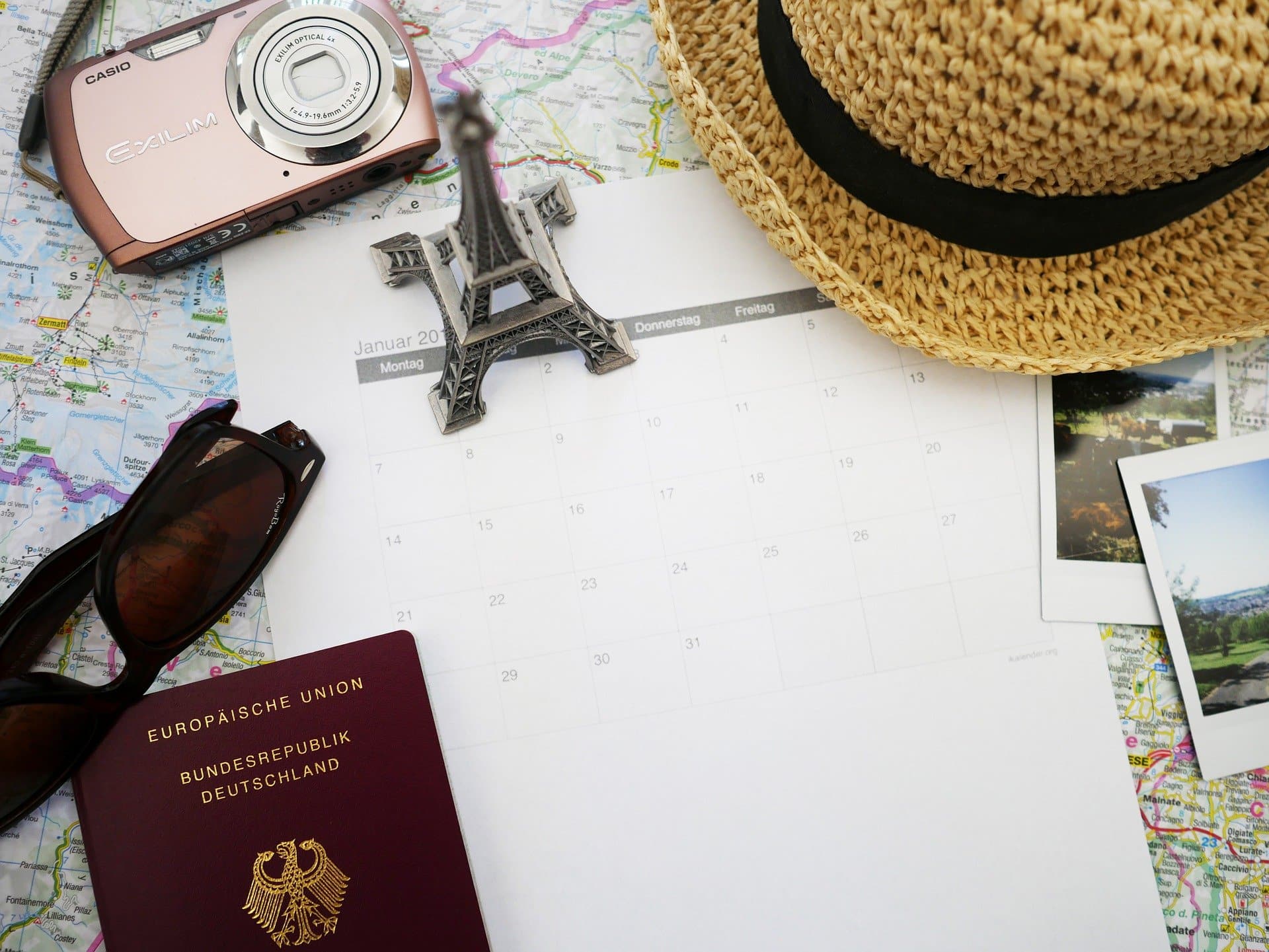 Please select your preferred tour month from the list below & enquiry now.

All prices are based on a minimum of 36 paying guests.
All prices are in £ (GB Pound Stirling).
Prices are non-commissionable.
Above prices are "from" prices subject to exact dates, availability & change due to VAT changes.
All prices exclude coach hire (which can be booked additionally), road tolls, parking or emission zone, congestion fees/charges & tourist guiding services (unless specified).
All tours are suggested itineraries – timings of events/schedules are subject to change. All entry fees in itinerary included.
All our itineraries are built to work alongside drivers’ regulation under EU law. If you require any other arrangements to suit, we are happy to alter any itinerary for you.
Full travel terms & conditions can be found here.