You will travel with like-minded people and will be accompanied by knowledgeable & professional local experts. Our small ship experiences enjoy the exclusive opportunity of having the captain give you insight on the adventures ahead. On some cruises we have expert wildlife or photography guides onboard.

All land-based small group tours include mini-coach or minivan transport (except on eco-tours), giving you the opportunity to travel off-the-beaten-track, taking in locations unreachable in larger vehicles.

Welcome to our Signature Tours, where you can immerse yourself in the regions you are visiting - for our Signature range, we’ve hand-picked our accommodation providers to bring you extra character, authenticity, convenience and comfort, whether in a small B&B or a 5-star country house hotel. Our small group tours always include more intimate and off the beaten path experiences.

Be surprised, be immersed & feel the authentic small group tours travel experience throughout your tour.

A journey shared is an experience doubled - and on a signature tours you will be able to explore your chosen destinations with our qualified multi-lingual local tourist guides. Discover the must-see places & lesser-known sights to give you a authentic travel experience. 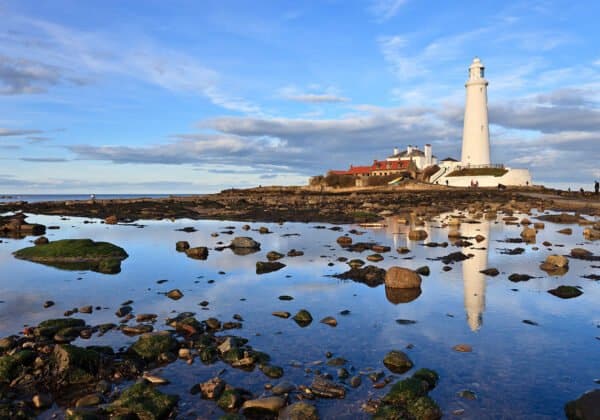 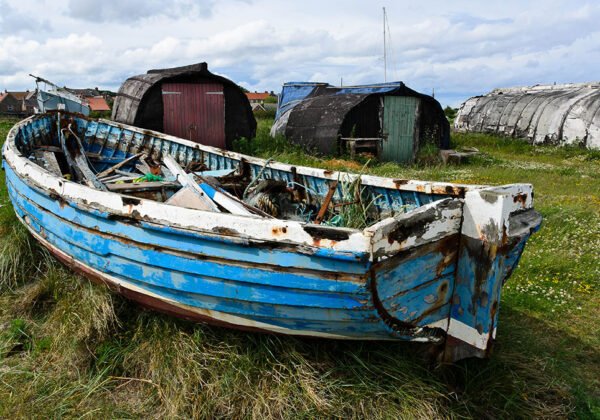 Northern England is a place of unique character and Britain’s hidden gem ranging from unspoilt sandy beaches and breathtaking countryside to vibrant cities rich in culture and history.

Whatever it is you are looking to do in this fantastic part of the world, you will likely encounter many friendly people, discover hidden gems & create memorable experiences.

We have partnered with our favourite small group expedition cruise line to bring you Scottish wildlife & expedition cruises of a lifetime! Our small group tours on these cruise ships are so intimate, we can anchor in the most sheltered, idyllic places, in some of Scotland's world famous islands such as Skye, St Kilda, Mull, Jura, Islay, Staffa and Iona. With a maximum of only 11 guests on each cruise, this is a highly personalised experience in Northern Scotland. Combine any cruise with one of our land-based tours or create your very own custom trip with us - find out how here.

You can observe the wildlife, swim in the sea lochs, play golf, visit famous malt whisky distilleries or just go ashore and explore at leisure. 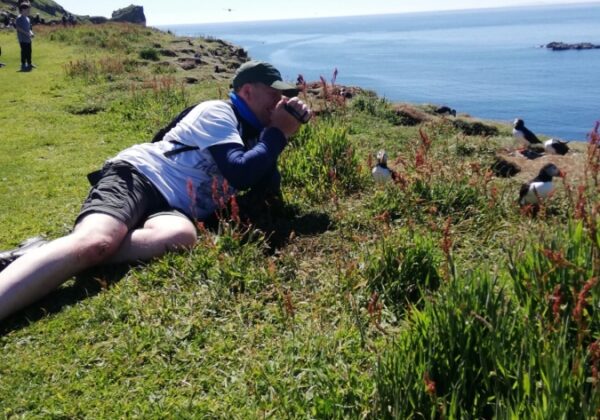 Welcome to a magical place and islands full of wonder...

Iona, birthplace of western Christianity was where, in AD563, Saint Columba founded an abbey when he travelled over from Ireland. Iona has been for centuries a place of Christian pilgrimage and here the early abbey monks created the wonderful Book of Kells. Saint Columba and 48 Scottish kings, including Macbeth, as well as some Irish and French kings, are buried on Iona. One can walk in peaceful solitude along the island paths away from the Abbey.

Staffa has one of the world's most spectacular natural marvels in Fingal's cave - one of the islands many sea caves. The soaring beauty of the island and the cave's towering, six-sided basalt columns are famously captured by Mendelssohn's Hebridean Overture.

As we travel around the Isle of Mull we can see incredible wildlife - soaring sea and golden eagles, basking sharks, minke and killer whales, porpoises, dolphins, seabirds and seals. On board our small ships you can do as little or as much as you want. Sit back and enjoy the trip as you travel through the island's picturesque Sounds and sea lochs; view the spectacular mountains of Mull including mighty Ben More; marvel at the headland lighthouses and castles and get involved in working our wee small ships – it is all up to you. 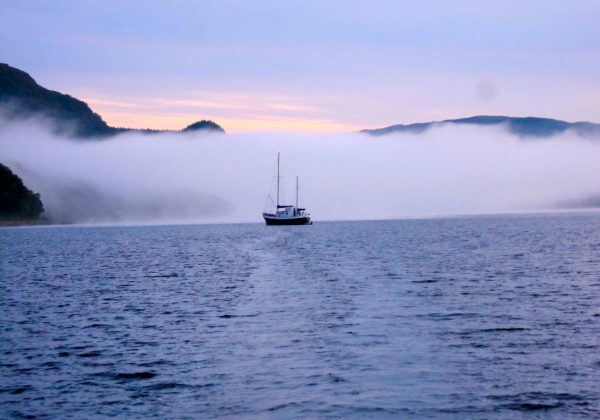 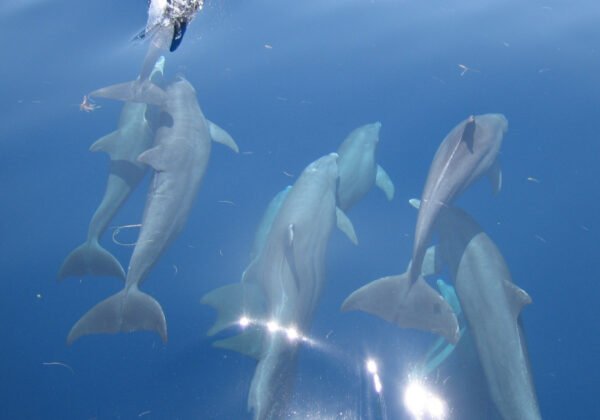 A small cruise around the sea lochs of the Isle of Skye and the Small Isles (Muck, Eigg, Rum and Canna) has to be one of the best ways to visit the Hebridean islands. Extraordinary Scottish wildlife is everywhere from minke and occasional killer and humpback whales, dolphins, porpoises, basking sharks, otters to many species of rare sea birds, especially sea eagles.

Throughout the mini cruise you will anchor in secluded and tranquil sea lochs and sail against a spectacular backdrop of dramatic, pristine island coastlines, high sea cliffs, wild mountains and forests. For extra fun, bring your kitesurf or windsurfer, swim from the boat and don't forget your hiking boots for stunning island walks.

You start your cruise from Oban (Dunstaffnage marina), and visit or sail past the stunning Small Isles and the west coast of Skye, which in Loch Scavaig has the most spectacular wilderness anchorage in the whole of Scotland. We travel along the west coast of Skye and at the next anchorage you can even visit Skye's famous Talisker malt whisky distillery.

Our Active small group tours take you to some of the most breathtaking places in Northern England & Scotland! Combine any small group tour or small group cruise or create your very own custom trip with us - find out how here.

These small group tours can include hiking, walking, cycling as well as special interest tasting experiences.

Discover Hadrian's Wall on a 4-day cycling journey or experience a whisky tour to Scotland's Western Isles... Why not explore the English Lake District on a hiking vacation? Take a look at some of our active small group tour options below (and more will follow in the near future - follow us on Facebook, Instagram or any other of our social channels and be the first to know).

DUE TO COVID-19 WE ARE ONLY OFFERING CUSTOM CREATED PRIVATE ACTIVE TOURS AT THIS TIME - CHECK BACK HERE FOR TOURS DEPARTING IN 2022/23 SOON. FOR A CUSTOM TOUR, VISIT OUR PRIVATE TAILORED JOURNEY SECTION.

LOOKING FOR A DEDICATED B2B SPECIALIST? CLICK TO VISIT OUR PARTNERS AT EXPERIENCE NORTH LTD